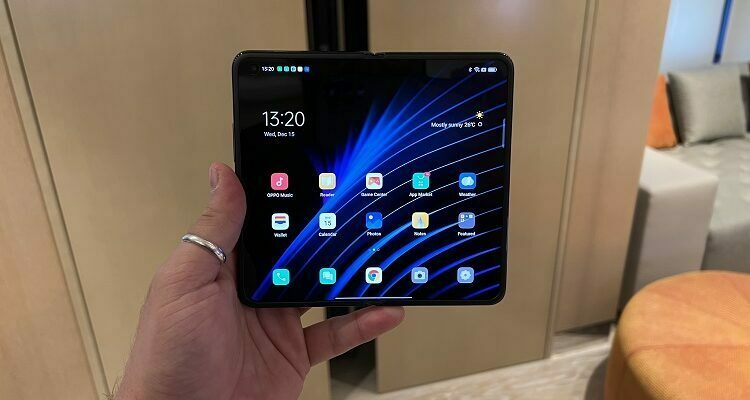 Infocus New Tab F1 is the first tablet loaded with Mozilla Firefox Operating system which is just revealed by the company. A while ago there were rumors online that Mozilla soon will be coming up with a Firefox OS based tablet. But, I don’t think it matches any of the rumors. Infocus New Tab F1 is packed with a Quad Core Processor and will feature a 10.1 inches big screen.

Infocus New Tab F1 is powered by Allwinner A31 Cortex-A7 quad core processor clocking at 1 Ghz with a PowerVR SGX544MP2 Graphic chipset (GPU) and 2 GB of DDR3 RAM with 16 GB of internal storage (which can be expanded further via MicroSD card slot, but the limit is not announced yet) loaded with Firefox’s Mobile Operating System. Well, while looking at the hardware specifications anyone can claim that the performance of the this tablet will be pretty smooth even when you are running more then 5 apps simultaneously.

Infocus New Tab F1 features a 5 Mega Pixels rear camera with features like Autofocus and there is a 2 Mega Pixels camera on the front of the device. Also it sports a 10.1 inches touchscreen with a HD resolution of 1280×800 pixels with a 7000 mAh battery. Also this tablet is Wifi only tablet, So you won’t be pop in your SIM card to make voice calls or use 2G, 3G or 4G to connect to the internet.

Infocus New Tab F1 is a Wifi only tablet but other connectivity features could be Bluetooth, Micro USB and GPS. There is no information on design and color of the tablet is revealed yet. Also there is no word on pricing or launch date information is reveled yet but we may expect something in next month.

Micromax Launches Canvas XL A119 exclusively at HomeShop18 for Rs 13990