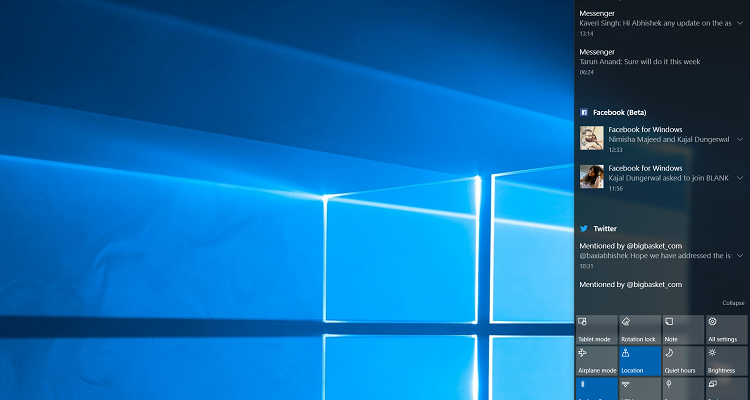 We expect its official announcement at company’s Build Dev Conference. Also, from previous rumors, windows phone 8.1 will showcase mainly 2 new technologies. We already had a glimpse of notification center, now we are waiting for Siri like voice assistant that will be called as Cortana for windows phone 8.1. Till now, no other updates we got from any rumor or hearsay.

However, we are expecting a teaser in MWC 2014 through Nokia’s first Windows Phone 8.1 powered smartphone (Nokia Lumia 1820) that also gonna have QHD display with 1440 x 2560-pixel resolution.

Micromax mAd A94 : How To Get Paid By Watching Ads – Easy Steps