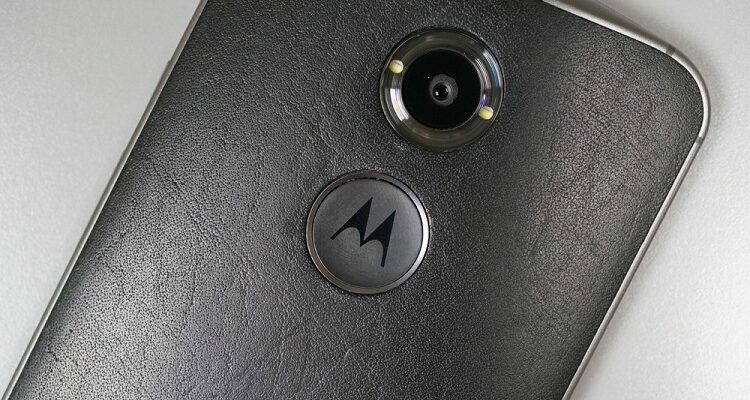 It isn’t long since Motorola announced its latest weapons in the store, all new Moto X and Moto G (2nd Gen) and now we are first to spot the new Moto X (2nd Gen) XT1092 on Flipkart. Currently it is available in three variants, Black, Black Leather and Bamboo White. No price is mentioned over Flipkart since the phone is up on website with a ‘Coming Soon’ tag. Moto X blows the competition away with the specs as well as the features it offers. Moto X (2nd Gen) is looking stunning in Black weather variant. Motorola’s most engaging gadget New Moto G (2nd Gen) is already available on Flipkart at an enticing price of Rs.12,999 for 16GB variant. The new Moto X will grab the same attention. The most captivating part is its color variants.

To sum up, Motorola Moto X (2nd Gen) has high-end features. It flaunts with 5.2-inch OLED display with full HD (1920×1080 pixels) resolution. Unlike Moto G, the screen of Moto X (2nd Gen) is protected by Gorilla Glass 3. It is powered by Quad core Snapdragon 801 MSM8974-AC processor clocked at 2.5GHz and coupled with 2GB RAM. It runs on Android 4.4.4 Kitkat OS. The 2nd Generation Moto X features 13MP rear camera and 2MP front-facing camera, this is similar to the new Moto G. Rear camera also features a dual LED flash. It comes with 16GB internal storage. Connectivity options include 3G, Wi-Fi, Bluetooth 4.0. The smartphone weighs 144g and has only 9.99mm thickness.

Today was the day of Google, as the big G announced their Android One program in partnership with three OEMs of India. The new Moto G has been compared with Google’s Android One smartphones. This comparison is stark however, as the big G is providing great features at a mere price of Rs.6,399. Android One is indeed an interesting project initiated by Google but Moto G has its own value in Indian Market.

For now, The new Moto X (2nd Gen) is listed on Flipkart with coming soon tag, that means the smartphone will be made available sooner than we expect. The price is however not mentioned. But, we think the price will get revealed in couple of days.

Xiaomi Mi 4 will launch in India Around Diwali