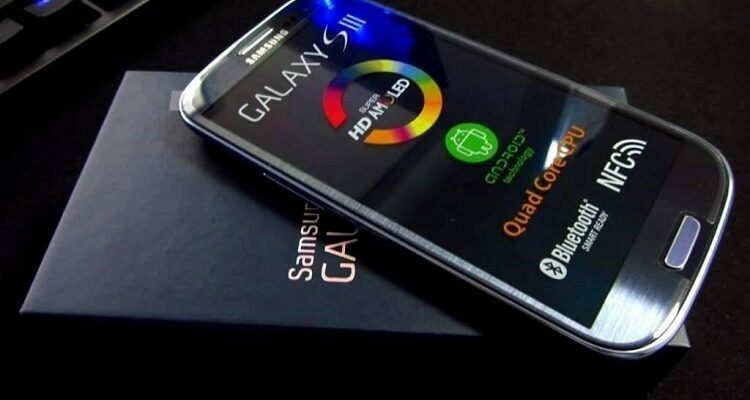 Samsung Galaxy S3 GT-I9300 is getting Android Jelly Bean OS v4.3 in India Officially. There are a lot of exciting changes in change-log for the prevailing update. The new update supports the Galaxy Gear and TRIM. Do you like the Samsung Galaxy S4′s UI? If yes, then this is going to be exciting for you as the Core UI Elements have been updated same as the Samsung Galaxy S4 in other words you can say it has got the same S4 Theme with all new keyboard and other elements.

Changes you will get after you update your Galaxy S3 (Change-log) :-

Connect your Samsung Galaxy S3 to Wifi or Mobile Data (Wifi is recommended) and then go to Settings->About Phone->Software Updates and then check for updates, if you are able to find an update for your device then update it. Also you can update your smartphone using Samsung’s Kies Software (It’s made by Samsung to manage your smartphone on your PC). You can download this software from the Samsung’s website, it supports Linux, Windows and MAC Operating Systems. Once you download and install just connect your Samsung Galaxy S3 to your computer via USB and let the Kies detect your Phone, Once it detects your phone just check for update and start.

Also, You can just download the firmware from the Samsung Website and update it yourself, But I would recommend you to do it via your Smartphone or using the Samsung Kies Software.

Note :- Don’t freak out if you don’t see an update for your Samsung Galaxy S3 on your smartphone or using the Kies Software, The update just started rolling out (Date: 8/01/2014). It may take at-least a week to reach over you. So just be patience and keep checking for update.

Reportedly, Samsung is working on New (UI) User Interface for their upcoming smartphones. You might wanna have a look.