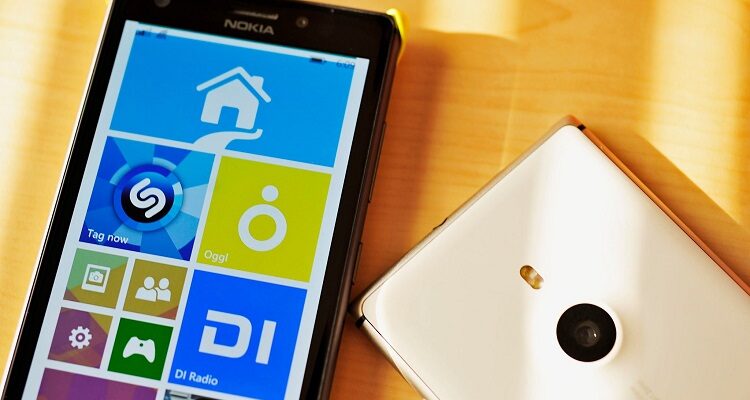 Nokia Lumia 1520 Mini or 1520V has already got so many rumors regarding its key specifications and speculating comparison with its parent. This time 1520V images are leaked on internet. Images have been clicked with Nokia’s big hit Lumia 1520 phablet that sports 6-inch large screen. Lumia 1520V is said to have high end features in a compact form. It comes with 4.45 inch screen. 1520 Mini is similar in design and looks when compared to bigger version. 1520 Mini is already in news from last year. Now, this is the time to analyse that whether 1520V will be as hit as it’s biggest version or not?

Micromax Launches Canvas XL A119 exclusively at HomeShop18 for Rs 13990