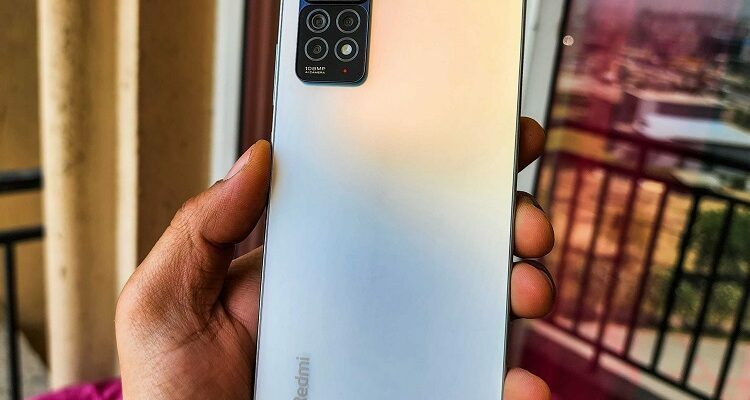 Xiaomi is conducting two separate flash sales for its much anticipated smartphone and phablet Redmi 1S and Redmi Note 4G on Flipkart. Xiaomi has announced that the respected registrations are started. Those who are interested should register themselves first to avail Redmi Note 4G phablet on January 6. The flash sale of both the devices will start on December 6,2015, Tuesday. Redmi 1S will go on sale at 5 pm on the other hand Redmi Note 4G will be available from 2 pm. The company has announced that interested buyers need to register separately for buying the two smartphones. This is the first time Xiaomi is conducted two different flash sales on the same day.

As Xiaomi’s custom, the associated registrations will end at midnight on Monday. Redmi 1S is priced at Rs.5,999 and Redmi Note 4G costs Rs.9,999. The company hasn’t revealed the number of units of both the smartphones yet. Those who are unaware should know that Xiaomi has been allowed import and sell the handsets that run on Qualcomm-based chipsets.

The order is limited to only one e-mail id.