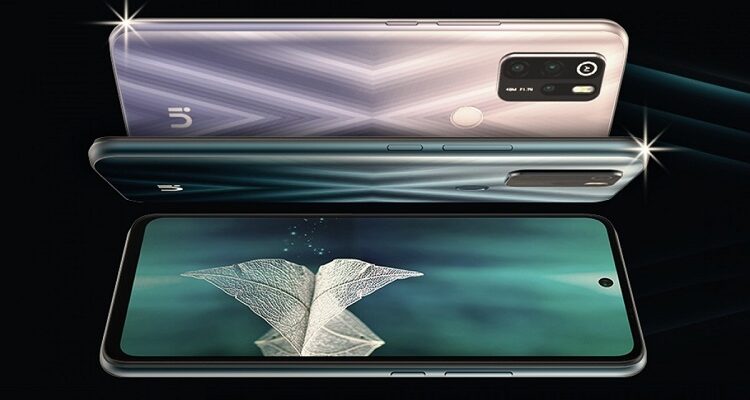 Micromax is all set to release their first ever Windows Phone. Courtesy of LeaksterInc, Micromax will finally unveil their first Windows Phone 8.1 handset in July,2014. Microsoft has cut down the license fee and this is the biggest opportunity for every smartphone manufacturing company to make use of Windows Phone OS. The latest version Windows Phone 8.1 OS has just been released and many companies have started making use of it in their upcoming flagships. Around 17 OEMs are making use Microsoft’s OS. Micromax and Lava were the first two companies who announced their plans.

The leakster has given all the key specs of upcoming Micromax’s Windows phone. The tipster tweeted Micromax Windows 8.1 Phone+Snapdragon 800 – July,2014. This depicts that Micromax will unveil their first WP powered handest in July 2014. Other tweet cleared everything. Micromax Windows 8.1 phone will possess a 5-inch full HD display. It will be powered by Qualcomm Snapdragon 800 quad core processor. This is the same chipset that has also powered Sony Xperia Z1, Galaxy S4, LG G2 and Lumia 1520. The phone will have 2 GB RAM and 16 GB internal memory that can be expanded up to 64 GB via microSD card. Micromax’s Windows Phone 8.1 powered handset will sport 13 MP rear camera along with a 5MP front facing camera. The phone will boast 2600m AH battery capacity. The same leakster has mentioned in its latest tweet that Micromax’s Windows Phone powered phone is different from Snapdragon 800 powered handset and they both will arrive in July,2014. So, it’s quite unclear. If July is the real date then we will definitely see some more rumors coming around.

Micromax gave us a clear view that the company is working on Windows Phone OS platform and if all goes well, the handset will get released soon. Back in December, there were lots of rumors about Micromax’s first Windows Phone. It was expected that the homegrown company would release WP powered smartphones at MWC event. But we didn’t hear a single word since then. However, in April, 2014, Micromax gave an assurance that their first ever WP powered project is on the way of its release. Now, if the rumors are to be believed then we could see the news changing into reality in July,2014.

A top leakster MMXNewscaster (twitter handle is not active anymore), leaked a screenshot of On-Screen buttons. The leaked snapshot suggested that the company is surely working on Windows Phone 8.1 OS. However, the CEO of Micromax announced they will probably work on Windows Phone 8 OS. But with continues delays it became quite obvious that Micromax will bring their smartphones with the launch of Microsoft’s latest OS – Windows Phone 8.1.

No word on official launch yet. The price is expected at 23K. Let’s see, what Micromax has to say about this news. Are we going to see two different handsets in July? Stay tuned for more information on Micromax’s first Windows Phone 8.1 powered handset.

When is WhatsApp Coming Back to Windows Phone ? – A high time to explain