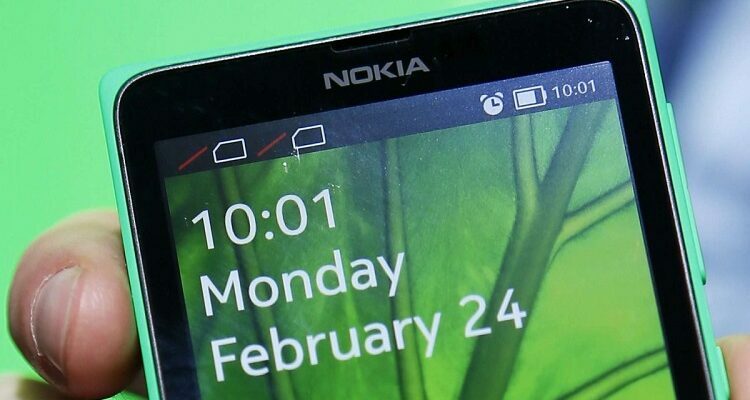 Those who made high searches on Google over Nokia android Phones, can now find positive results. According to some leaksters, Nokia is planning their first low-cost Android phone with the name Normandy. Nokia’s Android phone is likely to be come in early 2014. Similar codenames were really in news from many days. You may have heard a lot of some alias too. But the fact to be noted here, is Nokia really planning to release their android phone? What’s the reason behind it? Why Nokia is stepping towards Android world?

Tipster Evleaks, leaked one image that indicated towards new Asha series. But it has now came into our knowledge that Nokia’s next flagship would be an android phone and that too with a lower cost. We know how Android phones are getting huge success int the market. Around 75% of people like to opt for Android phone over Windows Phone. That’s the reason why Nokia has started making android phones. Nokia’s Android phones aren’t a new and shocking news that we all got. The news had a much buzz earlier also. But this is the time when Nokia is making all rumors alive with its new low cost android phone – Normandy. Well the name is really cool! Nokia’s Normandy, yes it is!

According to giant Tech websites – The Verge and gsmarena, Nokia Normandy is going to run on heavily modified Android version which you have observed in Amazon’s Kindle Fire range. This will allow Normandy to run popular Android apps. No specifications has been leaked yet regarding Normandy – Nokia’s low cost android phone.

Here comes another colorful image from evleaks again! – Nokia Normandy leaks in new color. The phone has a back button, below the screen. It also has a micro USB slot on the bottom. The phone has volume rocker and the power/lock button on the right side. As from above image, you can see many colors – green, blue, yellow, red, white and black.

Well, now some common questions in every one’s mind, Will this percentage gap come to an end? Can Nokia regain its fame in market? Will people going to buy Nokia’s Android phones? We all are well aware with Android’s competition in the market, it’s going to be a bit harder time for Nokia. No doubt, debuting an Android phone by Nokia will definitely attract people for the first time. But Can Nokia really stays in the race of Android phones for longer time? So to get all such answers, we need to wait for the launch of Nokia’s low cost Android phone – Normandy.