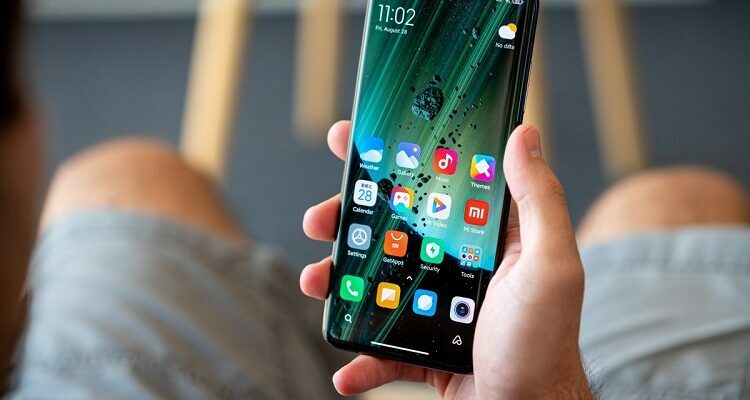 Every one is waiting for those upcoming Micromax Phones in 2014 that can provide awesome features as their predecessors. Micromax has proved itself in the fame of big brands that it is not lesser than any other smartphone. Micromax phones are known for their quality in affordable price. Micromax, an Indian company has proved itself to be 12th largest phone manufacturer in the world according to global handset vendor market share report. Micromax has shown a rapid growth in smartphones with their innovations. Now, Micromax is ready to showcase their upcoming phones in 2014. Micromax has already provided high end features into their smartphones. Micromax releases their Canvas series with HD qualities that differentiates themselves clearly from competitors. Their idea behind providing more for less has stolen many hearts already and this is the reason that why every one is waiting for Micromax Upcoming phones in 2014.

No doubt Samsung has got all the spotlights over itself for its upcoming flagship smartphones. Samsung has grabbed all eyes in terms of their new smartphones. You are having a daily update over the same. But that’s not the case, that people are not aware of other smartphones! They know their favorite phones and are keen to know upcoming micromax phones in 2014. New year is on its way, and our own Micromax has also planned something big and yet innovative.

Micromax strategy is to develop products with latest technology that are different in design at affordable prices. So, we can now make an hint, that what’s brewing up exactly in Micromax’s mind! But this is what we all know and can only guess. But till now, there are two such Micromax upcoming smartphones that have broken the silence! They are announced by Micromax and will be hitting the market in 2014. Let’s have a watch at list of Micromax Phones coming in 2014 –

Well you can imagine a wow speed and performance encapsulated with 2GB RAM, 3000mAH battery and of course octa core processor. Really, this will going to be a hit. we can’t say a word over price of Micromax Canvas 5, an upcoming smartphone of Micromax. If you wanna connect with Micromax on twitter here is the link. We have to say, there is something captivating in upcoming Micromax phones of 2014, because of unique concept for building strong and powerful performance.

Micromax’s Windows Phone – Here comes another upcoming phone of Micromax in 2014! Micromax has left no stone unturned in making a strong impression over the whole world by their innovations. Till now, this has been possible with Android OS. They successfully competed with smartphones working on Android OS like Samsung, HTC or Sony, Motorola. Now they are putting their step forward to compete with Windows phone! and this time they have targeted Nokia! Well, game starts from here. It will be really amazing to see Micromax making its position in windows phone market also and that too soon! Micromax is planning its very first Windows phone that will hit the market in 2014.

For now we can only wish All The Best to Micromax upcoming windows phone.

You can also watch the list of other phones coming in 2014.

Enjoy reading Upcoming Micromax Phones in 2014, list will be updated as buzz appears. Please do comment below.