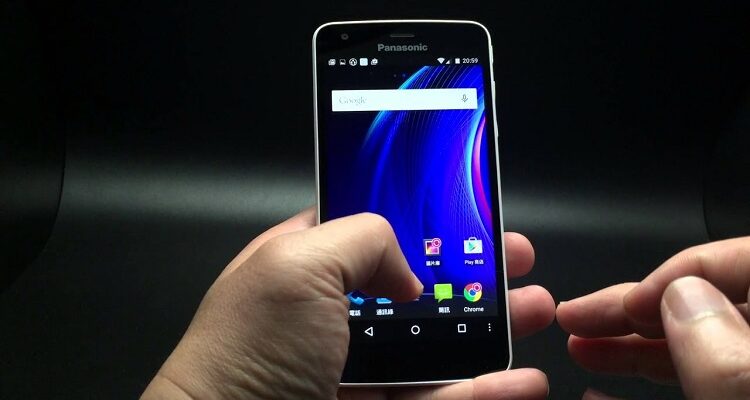 Panasonic has announced a new smartphone in its Eluga series in Taiwan. The new Eluga U2 is the successor to Eluga U smartphone that was launched back in July 2014. Panasonic Eluga U2 is company’s first Smartphone to run on Android 5.0 Lollipop OS. The smartphone is first launched in Taiwan at TWD 7,990 (approx Rs.15,700), however the company hasn’t mentioned whether it will get a global release or not.

Panasonic Eluga U2 is a single SIM smartphone unlike its predecessor that was announced with dual SIM option. As mentioned earlier, the smartphone runs on Android 5.0 Lollipop OS with company’s Fit Home UI. Eluga U2 features 5-inch full HD (720×1280 pixels) display. It is powered by 64-bit quad-core 1.2GHz Qualcomm Snapdragon 410 processor and coupled with 2GB of RAM. It has 13MP rear camera with LED flash and 5MP front-facing camera. It comes with 16GB internal memory that can be expanded up to 32GB using microSD card. Connectivity options include 4G LTE, Wi-Fi, Bluetooth, and GPS/ A-GPS. It packs 2500mAH battery.

Panasonic Eluga U2 will be available in white and black colors. There is no word on the global release of the smartphone yet, but we may expect its availability in India soon.