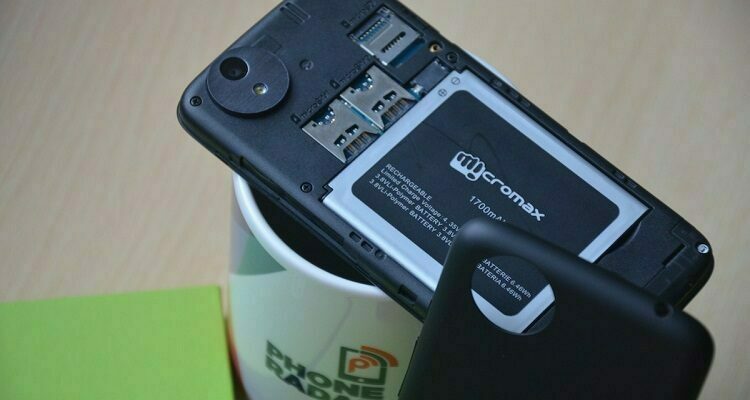 The list of devices getting Android 5.1 Lollipop update is increasing and now we have two more smartphones to add into it. Micromax has just announced that their first Android One smartphone Canvas A1 can be upgraded to Android 5.1 Lollipop. The company has maintained a dedicated page to let users know how to update. On the other hand, Spice who launched its first Android One smartphone back in September is now announcing the availability of update through their official Facebook page. The Lollipop update to Spice Dream UNO is reaching this week and many users have already shared their experience.

It’s not a surprise that Android One smartphones are getting the latest Lollipop updates because these smartphones are destined to get what they should, and of course earlier than any other smartphone. Micromax didn’t mention the possible changes in the UI of Canvas A1. However, we all know the coolest features of Android 5.1 Lollipop version, let’s revise some of them, HD voice, better device protection, fix for sudden apps crash, improved quick settings, improved battery management and much more.

Micromax shares that Canvas A1 users should ensure that the battery is above 30%. Manually check the update by going under Settings >> About Phone >> System update. Then click on the download button so as to start installing update. After downloading, a notification will appear that says “System update downloaded.” Click on this notification that will in turn ask you to restart and install. Click this button, your smartphone will reboot and update to Android 5.1 Lollipop update. Your Canvas A1 now runs on Android 5.1 Lollipop update.

It is to be noted that Karbonn who launched its first Android One smartphone Sparkle V alongside Micromax Canvas A1 and Spice Dream Uno hasn’t mentioned a word on L1 update. We expect that Karbonn will soon announce the availability of Lollipop update, may be this week.