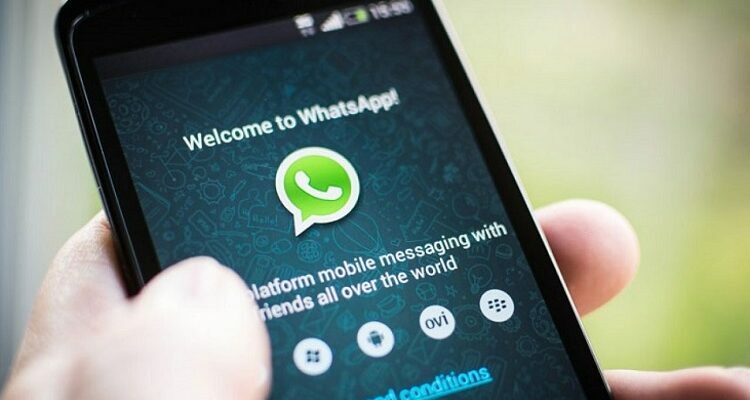 Reportedly, the calling feature was witnessed by many Android users who are running 2.12.5 version of Whatsapp but most people will need the latest version which is 2.12.19 to get the voice-calling feature enabled. After successful installation, you will see three tabs namely as Calls, Chats and Contacts. That means, your classic Whatsapp interface will get a new look. The ‘Calls’ section will tell you the missed, received or outcoming calls on your Whatsapp. Whereas, ‘Chats’ option will simply do the same work as it was doing before. The third option ‘Contacts’ is also same as before and will let you see your Whatsapp Contacts.

Whatsapp has also confirmed that the Voice-calling feature will soon be released to iOS users. There is no word on when this feature will be available to other platforms. Android users won’t be able to call other platform’s users. It is expected that Windows users will get the invitation only feature soon.

Minimum requirements to get Whatsapp Calling feature on Android are –

The latest version of Whatsapp is also pushed to Google Play.