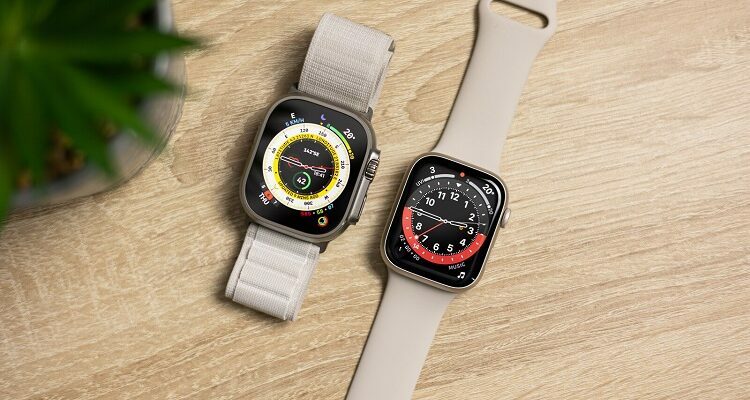 Apple iWatch is already in production as claimed by China Times. G4Games has translated this news that the much awaited Apple iWatch has reportedly gone into production. Apple has started producing their first wearable computer, but in limited numbers. However, around 2 million to 3 million iWatch would be launched in the second half of 2014, as expected. This production will increase to 15 million by the end of third quarter. Apple’s first wearable computer will look like an armband (just as Nike’s Fuel band).

Apple’s iWatch will use a SIP (System in Package) design in order to keep it extra slim. By that we meant, all the components like processor, DRAM, and flash memory will exist under a simple armband. SIP designs are used in Mp3 or other small electronic devices. They are less complex than PCB (Printed Circuit Boards) designs. However, the source hasn’t shared any other technical features. Many other companies launched their Smartwatch ahead of Apple. But the news about Apple’s first iWatch has thrilled everyone. Samsung was the first to launch its Galaxy Gear Smartwatch.

Apple CEO Tim Cook hasn’t shared his views about company’s first iWatch. It’s still not confirmed that whether the company would release iWatch in this year or not. But if the rumors to be believed then iWatch will make its appearance in September,2014.