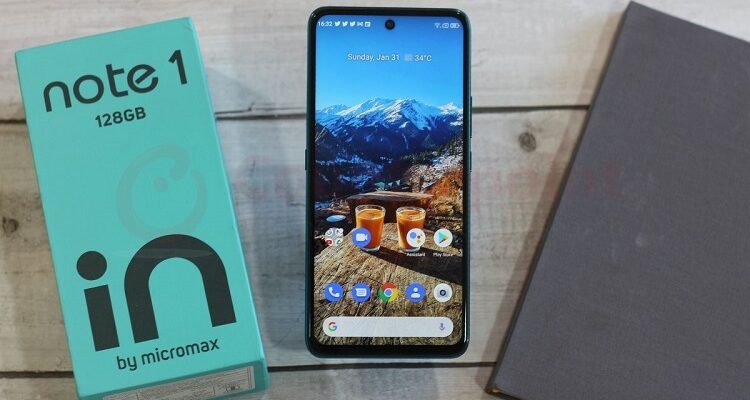 To buy Micromax mobile phones under 10000 in the year 2014 is the right choice when other companies are also rushing towards affordable smartphones. The homegrown company is best known for providing exciting features inside cheapest and affordable smartphones. Today’s market is growing towards affordability. Packing up high-end features into the smartphone that costs only 10000 or below has become the new norm of every mobile manufacturing company. Micromax is not a first company that is following the similar custom, rather, the company is selling affordable and cheap mobile phones for a mere price of 10000 or even less than this from ages. Micromax’s new model series “Bolt” is a well known example of cheapest android phones under 10000. Even some of the smartphones from Canvas series can also be categorized into affordable smartphones. We have compiled a list of Micromax phones below 10000. Some of them are powered by quad core and some are dual core smartphones.

Micromax has now become a well known brand in the world. Micromax’s constant dedication towards their projects and marketing has made them a reliable brand today. Micromax is the third largest smartphone manufacturing company in the world.

Well, Rs.10000 is an optimum range, if you’re planning to buy your first smartphone. You can’t use a costly smartphone in your daily life (if you like to be on call almost all the time). In such case, smartphones below 10000 from micromax will help you. We have selected latest Micromax’s smartphones under 10000 price that are launched in 2014. Also, look at the list – smartphones powered by quad core processor below 10000.

Micromax Canvas Doodle 3 A102 – This is the latest Micromax smartphone with 6-inches under Rs. 10000 in 2014. It runs on Android 4.2 Jellybean OS. This is the latest larger screen entry level smartphone from Micromax that costs only Rs. 8500. It is powered by 1.3Ghz dual core processor coupled with 512MB RAM. Battery is 2500 mAH. The phone has 5MP rear camera and .3 MP front facing camera. It is a dual SIM smartphone with 3G and Wi-Fi support. The phone has 4 GB internal memory that can be expanded up to 32 GB via microSD card. Micromax is offering free 6 months subscription to Bigflix. The phone comes with a magnetic flip cover that helps in protecting from dust and scratches. With M!Doodle, you can animate, scribble smileys and write text over clicked images. Micromax also launched Canvas XL A119 that was meant for those who like entertainment on bigger screen. Canvas Doodle 3 is the latest smartphone launched in 2014 below 10000. It is available in retail outlets from April 25.

Micromax Canvas Power A96 – As the name suggests, Canvas Power has got a massive battery capacity of 4000mAH. The phone was officially released in Feb, 2014. It is powered by 1.3GHz MediaTek 6582 M Quad core processor coupled with 512 MB RAM. It also supports dual SIM. It runs on 4.2 Android Jellybean OS. The phone has 5-inch TFT screen with 480×854 pixels resolution. It has 5 MP rear and .3 MP front facing camera. Internal memory can be expanded to 32 GB with the help of microSD card. Other options include Bluetooth 3.0, Wi-Fi, GPS. The phone looks good in black color. If you wanted to buy Micromax quad core mobile phone below 10000 with longest battery life the must buy this phone. Look at some other smartphones with longest battery life. Canvas Power is available to buy on Flipkart.

Micromax mAd A94 – Almost everyone knows about this smartphone. The phone was a big hit when introduced. It allows you to get paid by just watching advertisements. This is the main attraction of this phone. If you wanna know how? then read how mAd A94 helps you to get paid. The price of Micromax mAd A94 is Rs. 6576 only. The phone is powered by 1.2Ghz quad core processor with 512MB RAM. It has 4.5-inches capacitive touchscreen. The phone has 5MP rear and front facing camera. It sports dual SIM (GSM+GSM). Internal memory can be expanded to 32 GB via microSD card. This is the best Micromax smartphone to buy under 10000. You can buy from flipkart.

Micromax Canvas Elanza A93 – Here comes another latest launched Micromax smartphone in 2014 below 10000. It’s a dual SIM device run on Android 4.2 Jellybean OS. It comes with 5-inch screen qHD display (540×960 pixels resolution). It is powered by 1.3GHz dual core processor with 1 GB RAM. It has 4GB internal memory that can be expanded via microSD card. It has 5 MP rear camera with LED flash and .3 MP front facing camera. On the connectivity front, Canvas Elanza includes 3G, Wi-Fi, Bluetooth. It packs a 1950mAH battery which is obviously lesser than its fellowships. The phone is available on Snapdeal in black and Blue color variants. The price of Micromax Canvas Elanza A93 is Rs. 8740.

These were some of the smartphones of Micromax under 10000 launched in 2014. However, if you want to try out more options then Canvas Juice, Micromax Canvas Doodle A111, Micromax Fun A76 are the smartphones can be bought under 10000 price in India. In out opinion, go for Micromax mAd A94 that gives you 5MP cameras on both sides and has much affordable price. Another option is Canvas Power.

Must share with us any other Micromax Smartphone under 10000 price.