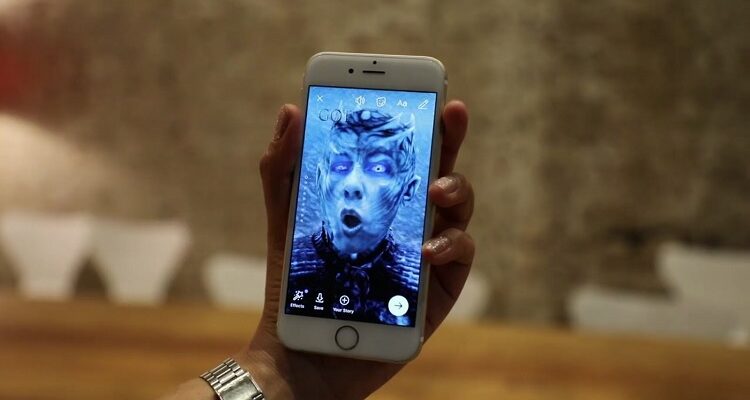 HTC has announced Desire 826 at CES 2015. The much awaited smartphone from HTC has finally unveiled at CES 2015 event which is currently happening in Las Vegas. The new HTC Desire 826 has dual front-facing BoomSound speakers with Dolby audio and comes in single SIM and double SIM variants according to the market. The smartphone also has a Cat 4 LTE connectivity up to 150Mbps.

HTC Desire 826 has 5.5-inch (1920×1080 pixels) display. It is powered by an octa-core Qualcomm Snapdragon 615 processor (four Cortex A53 cores clocked at 1.5 GHz per core and four clocked at 1.0 GHz) and coupled with Adreno 405 GPU and 2GB RAM. It has 13MP rear camera with LED flash and BSI sensor. It also has an ultra-pixel front-facing camera with wide angle to take awesome selfies.Ultra-pixel camera will help in taking sharp, brighter and clear images even in low light.

Desire 826 comes with 16GB internal memory that can be expanded up to 128GB using microSD card. It runs on Android 5.0 Lollipop OS with HTC Sense UI. HTC Desire 826 is the first Desire smartphone to run on the Lollipop OS. It packs 2600mAH battery. HTC Desire 826 is called as the successor of Desire 820 that was launched just 4 months ago. HTC has just added some enhancements in its four months old smartphone; not to forget the idea of incorporating an ultra-pixel camera is commendable.

Reportedly, Desire 826 has taken the design concept from the selfie smartphone Desire Eye.

HTC Desire will go on sale in China first and then in Asian markets. It is expected to be available in late January in the Asia Pacific region. The smartphone is also listed on India website so we will hear the official availability announcement soon. No word on pricing yet but the smartphone is expected to come in a mid-range.