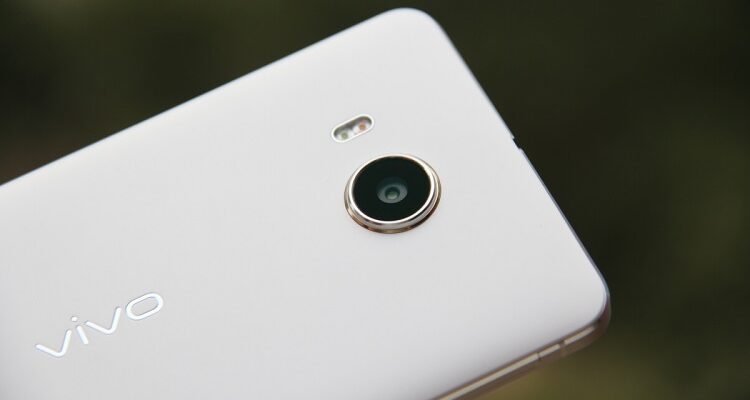 New Vivo X shot X710 is now available in India at Rs.28,980. The smartphone was first spotted on company’s official Indian website in December but without any price tag. The famous mobiles retailer MaheshTelecom has mentioned the prices of Vivo X701(x shot) along with X3S. The ultra-thin X3S was first launched in Malaysia has now arrived in India.

Vivo X Shot X710 comes with children mode support. In order to take photographs the smartphone will emit sounds so that child looks towards the camera and with auto face detection mode the snap will be taken.

Coming to Vivo X3S which is known as the ultra-thin and fast smartphone from the company. The smartphone was launched in May, 2014 in Malaysia. Unlike XShot X710, the smartphone X3S hasn’t listed on company’s Indian official website. X3S features 5-inch HD (720×1280 pixels) display. It is powered by 1.7GHz octa core processor and coupled with 1GB RAM. The smartphone looks fashionable by holding 5.95mm thickness. It runs on upgraded Funtouch OS to provide friendly UI. It packs 2000mAH battery.