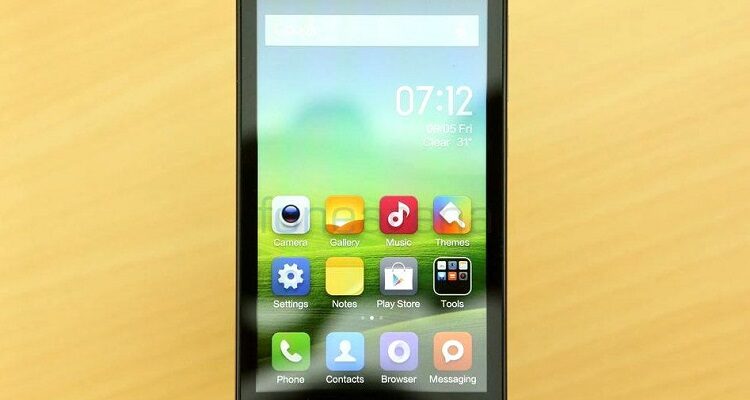 Xiaomi has shared a new teaser on its Facebook Page. The teaser depicts that Xiaomi Redmi 1S will go live from today. The pre-registrations for Redmi 1S may start from today and actual sale could begin a week later; the same strategy that was applied for Mi 3. Everyone is well aware of the flash sale marketing strategy of Xiaomi. The company has maintained the mechanism of demand chain management in Indian markets very smartly. Xiaomi has achieved the right popularity from almost 5 flash sales and there are still more to go. Delivering limited amount of units in every sale is the main funda of the company. Redmi 1S is expected to hold the same appraisals from Indian market. The company has already shared a hint on their Facebook page by posting a blur image of Redmi 1S along with a description (white colored device thought to be Redmi 1S, as company already announced that the device will arrive in early August).

See the teaser on their official FB Page.

Xiaomi has chosen the right time to increase its brand awareness when Mi 3 has already filled their jars with enough popularity. As Mi 3, Redmi 1S also possess some unique features and specifications. No other smartphone has packed such specs at Rs.6,999.

Xiaomi Redmi 1S along with Redmi Note was unveiled with Mi 3. At that time, Xiaomi had said that the two smartphones are “Coming Soon”, with Redmi 1S scheduled to come in early August and Redmi Note in late August or Diwali. Redmi 1S is tagged at Rs.6,999 and Redmi Note at Rs.9,999, as the fastest smartphone that bears octa core processor with 2 GB RAM for below 10,000 INR.

Read : A Smartphone under 10000 with octa core processor and 2 GB RAM – Redmi Note

Xiaomi Redmi 1S is a dual SIM smartphone that features 4.7-inch (720×1280 pixels) IPS LCD display with Corning Glass 2 protection and a pixel density of 312 ppi. It runs on Android 4.3 Jellybean OS and no mention on whether it will be upgraded to Android 4.4 Kitkat OS or not. It is powered by 1.6 GHz quad core Snapdragon 400 SoC with 1 GB RAM. It has 8 GB internal storage that can be expanded further to 32 GB via microSD card. Xiaomi Redmi 1S has 8 MP rear autofocus camera with LED flash and 1.3 MP front-facing camera. Connectivity options included 3G, Wi-Fi, GPRS/EDGE, Bluetooth 4.0, GPS, A-GPS. It packs 2400 mAH battery.

Xiaomi has started a giveaway of Mi in-ear headphones, you have to play a contest shared by Xiaomi on the same FB page. This is another tactic being used by Xiaomi ahead of pre-registrations of Redmi 1S.

People are more likely to incline towards Redmi Note instead. The phablet has got wooing traits at 9,999 INR only. Other homegrown companies will definitely compete against Redmi Note by introducing new smartphones with great hardware specs. Xiaomi has recently launched MIUI version 6, a fresh version to upgrade. The upgrade brings latest designs and a slew of new few features.

Xiaomi Mi 4 will launch in India Around Diwali