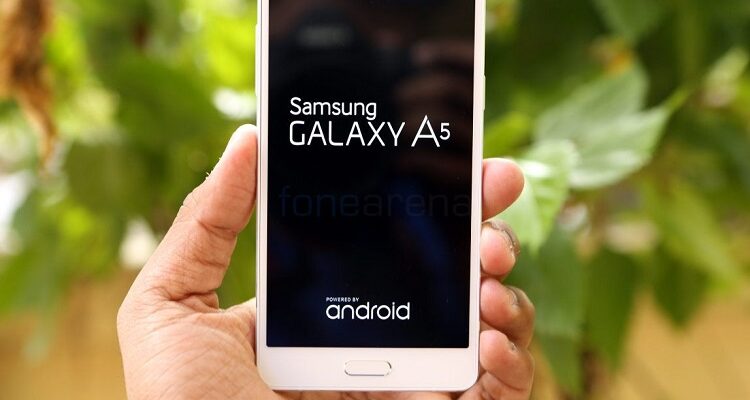 Samsung Galaxy Alpha is now leaked with some key specifications. Courtesy of AllAboutSamsung, we also got to know that Samsung has extended the launch date to August 13. The source has given all the major details of Galaxy Alpha SM-G850F by using AnTuTu benchmark. The device is powered by an Exynos 5433 octa-core processor coupled with Mali-GPU and 2 GB RAM. The processor will be used in the upcoming Galaxy Note 2. It comes with 32 GB internal memory with no microSD card slot.

Samsung Galaxy Alpha SM-G850F will have a 12 MP rear camera with LED flash and 2 MP front-facing camera. Benchmark listing also confirmed the screen size of the device which is 4.8-inch with 720p resolution not 4.7-inch, however the same got confirmed in previous leaks.

The source has also shared that Samsung has pushed the announcements to August 13. Many other devices from Microsoft and HTC will also be announced in August. Microsoft has recently released the first update to Windows Phone 8.1 and is ready to unveil first two mid-ranged smartphones running GDR 1.

Xiaomi Redmi 1S Sales to Start Soon, Will the company use the same Tactic?