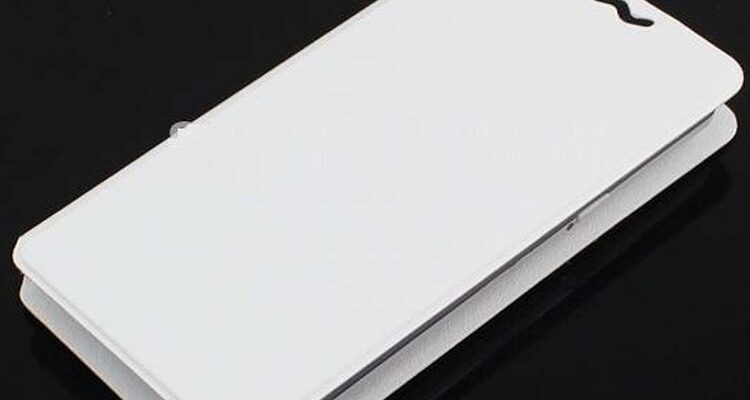 iBerry has just announced that they are going to launch Auxus Xenea X1 a Smartphone and Auxus Core X8 a 3G Calling tablet this month . iBerry is not so popular in India, but mind the hardware specifications of its Smartphone and Tablet, Both the Android devices are packed with pretty decent hardware specifications at a competitive price tag. Both the devices are loaded with Android Jelly Bean 4.2.2 but iBerry will provide OTA (Over the Air) Update for newer Android versions. Below I have provided the specifications and details about both the devices.

iBerry Auxus Xenea X1 is a 4.5 inches smartphone with qHD IPS Display with a resolution of 540 x 960 pixels. The Smartphone features a MediaTek MT6582 Quad-Core Processor clocked at 1.3 Ghz with Mali-400 Graphic Chip with 1GB of RAM driving Android’s older version 4.2.2 Jelly Bean. Its a dual SIM Smartphone with dual standby supports 3G Network on both the SIM slots. It has got 4GB of Internal Memory, which can be expanded upto 32GB with a MicroSD card slot.

There is a primary Camera of 8 Mega pixels which auto-focus and LED flash which is capable of recording 720p HD videos, also there is a front camera 2 Mega Pixels for 3G Video calling. There is nothing fancy on the camera side, just the stock camera app features present in Jelly Bean OS. There is a 2200 mAh Battery which looks alright for a 4.5 inches Smartphone.

iBerry Auxus Xenea X1 will be available for Rs. 9, 990 while pre-booking, you can prebook via iBerry Official Website, After the pre-booking the price of the handset will be 11990 INR respectively.

There is a 5 Megapixels rear snapper with Auto-focus and LED Flash and 2 Mega pixels front facing camera for video calling. There is a 4800 mAh Battery which looks quite alright for a 7.5 inches Tablet.

You can buy iBerry Auxus Core X8 via their official website for Rs. 20999 only while the pre-booking session. After the pre-booking period the price will rise to 23990 INR.

Note :- Prebooking for both the devices will start 14th January 2014, You can prebook them on iBerry Official website as well as from eBay.