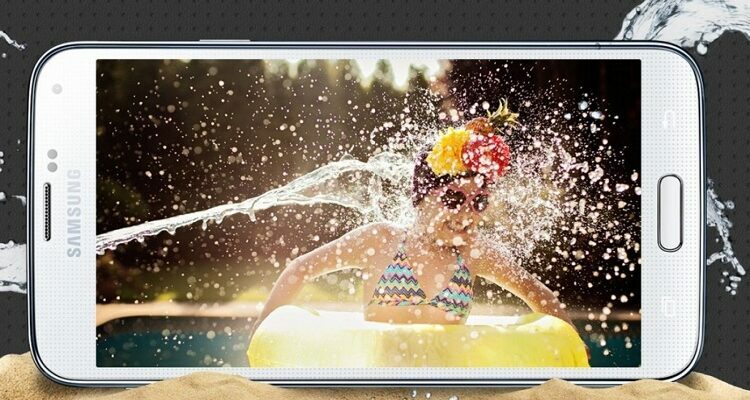 We all have an idea over that fact that why Samsung wants to work with Tizen OS. Analyzing the strength of Apple’s iOS and Google’s android, it’s but natural that Samsung will plan something big, no matter how tremendous success the company is presently getting. Market is eagerly waiting for Galaxy S5, the smartphone that has already got so many eyes on it. But that doesn’t mean that market is unaware of the fact that Samsung’s CEO has delayed Tizen smartphone. Delaying smartphone’s announcement is somehow pointing to the fact that SM-Z9005 is just a testing device. Galaxy S5 will release soon and every eye would then be stuck to company’s Tizen smartphone.

Previously leaked User agent’s proofs (images above) shown us some of the specifications of Samsung’s Tizen powered smartphone – SM-Z9005 is powered by a Krait CPU. 720×1280 resolution along with Qualcomm Snapdragon processor (unspecified chipset), It will have a support to 4G LTE. Another leak showed screen size of SM-Z9005 which is 4.8 inches. The details are not official but UA proofs spell on us to trust anyhow.