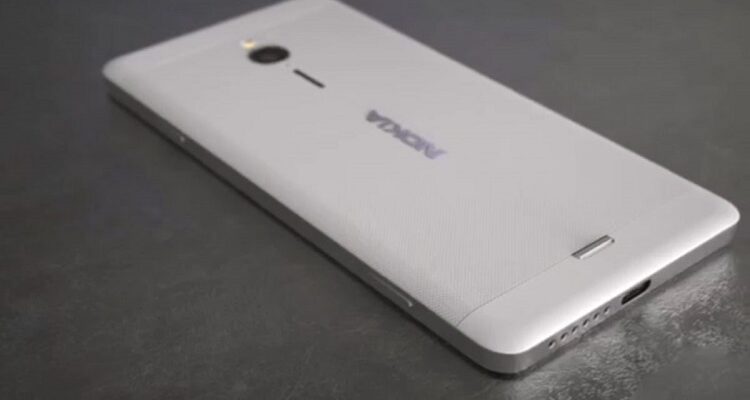 Nokia Normandy spotted on Vietnam Retailer’s website. The Gioididong.com website listed it as Nokia Normandy. The specifications are similar as we noticed in previous news, there is no alterations in features. Instead, we get to know that Normandy will soon be available with access to Google services. As you can see from the snapshot that the website listed some other features like the phone will have a support for Google Now, the Google Play Store,YouTube and other Google applications. Well, this is another piece of information we got with unannounced handset. And we aren’t sure whether this is correct or not, as this is not an official announcement.

If you give a notice to the design and looks, then you get to know that phone is somewhat similar to Nokia Asha. As we said specs are similar 4-inch screen running on 4.4 android Kitkat os powered by dual-core 1GHz Snapdragon 200 processor, 5 MP rear camera, 512 MB RAM, 4 GB native internal storage, 32 GB expandable memory. We told you before that Nokia’s first budget android phone code name Normandy will be called as Nokia X in the market. We don’t what’s the next move.

Normandy is making buzz on every other day. We are just thinking, what’s the hold up? By getting continuous news about Normandy, we are now in the highly need of MWC 2014 event! Seems like Mobile’s biggest event is really far from us. Well, that’s our impatient level which is reflecting ! But getting glimpse of Nokia’s first android phone make us feel sick, when we know MWC is just coming! Nokia is teasing their Normandy project aka Nokia X with chunks of information. We got leaked UI, then an engineering prototype and then the whole concept of specifications with a final look. But still, we have to wait to unfold the true mystery.

Well, the website has not listed price details and availability.