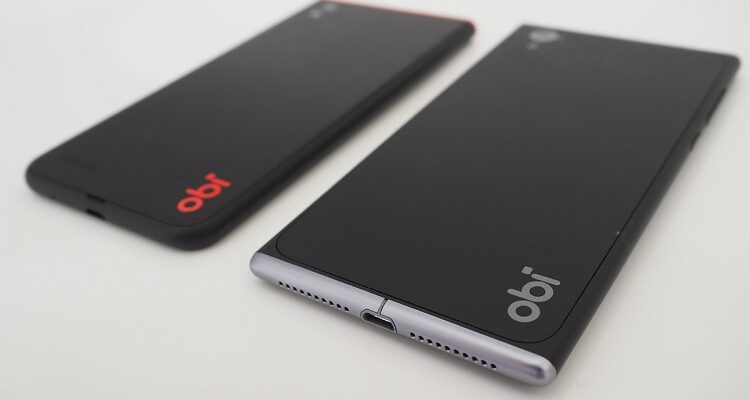 Obi Mobiles that launched their first smartphone Obi Octopus 520 back in July,2014 has now come up with new strategies and plans. Reportedly, Obi Mobiles is set to launch their new line of smartphones in Silicon Valley, San Fransisco on August 26,2015 with the brand name Obi Worldphone. It is a leading brand of Obi Mobiles and aims at young consumers in high-growth markets around the world. However, the previous ObiMobiles.com website now redirects to ObiWorldphone.com, so it looks like a brand relaunch.

Obi Mobiles has also sent the media invites for the same. The company hasn’t shared any other details of the unannounced smartphones. The company is grabbing much attention through social media. People are excited for this new project and eagerly waiting to see the new set of smartphones. According to reports, Obi would be offering what’s next in design, along with a new standard to drive the global media agenda.

The new line of smartphones from Obi Mobiles are exclusively crafted by world-renowned design firm and Obi’s equity partner Ammunition. Co-founded by the legendary John Sculley, former head of Apple and Pepsi-Cola, the flagship device is based off a Qualcomm Snapdragon platform, and includes software and hardware solutions from leading industry partners. The upcoming smartphones from Obi Mobiles are believed to fill the gaps between high design high price smartphones and low price generic smartphones.

The company has already established its presence in various countries including Dubai, Shenzhen, New Delhi, London, Singapore and USA, and aims at leveraging its strong expertise in distribution and partnerships globally. The first range of Obi smartphones, named after wild animals, are being sold in Asia, Middle East and Africa.

The company is coming again after a big leap. The first smartphone didn’t grab the much attention, may be due to no proper USP. There were over 15+ devices launched by the company – all in low end and mid-range segments within an year of launch, with some carrying outdated software like Android 4.2 Jelly Bean.

The global launch of new set of smartphones from Obi Mobiles is set to be held in San Fransisco on August 26,2015. There are tremendous speculations around the social media. Stay tuned!

The Main Benefits of Using a Ductless Heat Pump