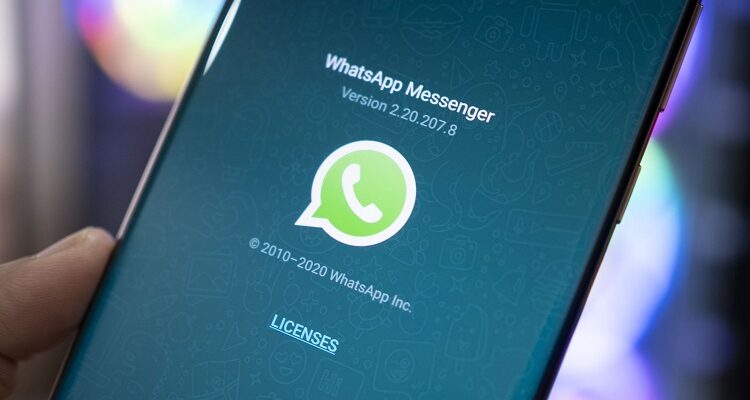 WhatsApp is reportedly working on Desktop version. This has been claimed by a recent study done by the team of AndroidWorld.nl. According to them, Whatsapp will soon bring the desktop version of their application. The website has shared an exclusive web-coded snippet of Whatsapp. According to the source, Whatsapp is exploring its options of web functionality. The screenshot gives an insight that the company is indeed planning to roll out the web version of Whatsapp anytime soon. No other such traces have been found online.

Reports say that Whatsapp has apparently attempted to take to the creator of web version of Telegram. After getting this hearsay, the source went on getting such more evidences. The study suggests that Whatsapp brings two different version of their messaging app, one which we can all see on Play Store and other on their official website. The version at their website is known as Beta version of Whatsapp. After unpacking both the version, the team at AndroidWorld found some interesting differences between them.

How To Get Clear Skin : Simple Tips & Treated Results