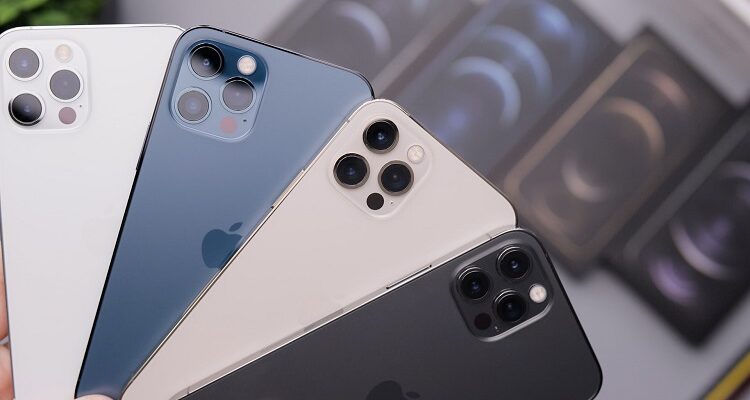 By now, probably there are over a thousand of smartphone models available in the market making it harder for consumers to decide, which one to buy. A few years back, Apple’s iPhone is far above its competitors, but today, Samsung, HTC and other brands have fought hard to get the top spot for the best smartphone around. If you are considering getting your new smartphone, the following are the top ten smartphones in the market that you can get for an excellent smartphone experience:

Many will argue, but the Samsung Galaxy S4 is the newest and the top smartphone in the market available. Its innovative gesture controls, awesome camera and multi-tasking features make it the top pick this year.

HTC One is a powerful all-rounder smartphone. It boasts a quad core processor for that overall smartphone experience. It also has an UltraPixel cam for top caliber photo and video shooting. Its bold and beautiful aluminum body also houses a crisp 1080p display making it one of the top smartphones available.

Who can resist the slim and sexy Apple iPhone 5? Being the newest handset of Apple, it also becomes one of the top smartphones available beating even its predecessor, the Apple iPhone 4S.

The improved camera and faster performance of the iPhone 4S as compared to its earlier version made this smartphone a huge success getting the top spot of all smartphones before the newer iPhone 5 was released.

Samsung Galaxy SIII was a very controversial smartphone. However, it has proved its worth in the top ten through its high-performance and excellent design. Its larger screen was a main attraction to those who were used to the screen size of Apple phones making SIII a hit.

Another huge success in the Samsung smartphone line is the Galaxy Note II. With its 7 inch display, you enjoy the perks of an ultimate handset plus the comfortable screen size of a tablet. Galaxy Note II has started the quest of phablets making it worthy of a spot on the best smartphones in the market.

If we are talking about speed and endurance, no doubt that the Motorola Droid RAZR Maxx HD gets a clap. It has a high capacity battery that you seldom get from Android phones.

If you are looking for a Windows phone, the Nokia Lumia 920 is the ultimate pick. It has a HD screen and a wireless charging feature that made smartphone fans crazy. It also has a PureView Camera for excellent shooting.

With hundreds of Smartphone models circulating in the market, what does it take for a brand to become one of the top ten smartphones? Advertising, excellent quality, good customer service and others can be thanked for, but maintaining good reputation is also a key. If you need to know more about online reputation, visit reputationmanagementconsultants.com.

iPhones Android: Which is Best for Me?

Top 5 Cars in India Which You Can Buy