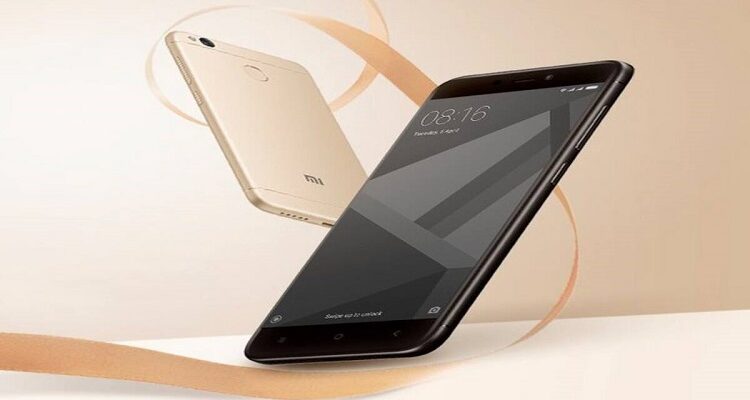 Xiaomi Mi 4 is all set to launch on post Diwali; by the year-end in India. The company is also planning to set up its Mi Home Experience in Bangalore within four to six months. We have come to know that Xiaomi has discontinued the sales of Mi 3 and is now focusing on Redmi 1S whose pre-registrations are going on and the device will be available from September 2. Xiaomi has killed the records by establishing the new flash sale strategy. Company is expecting the same response from its upcoming products including Redmi 1S, Redmi Note, Mi 4, Mi Pad and many others.

The company has an exclusive partnership with Flipkart to sell its products. “The next few things that we will be launching are Mi 4, our flagship product; Mi pad, which is a tablet and Mi Band, a health band. Mi 4 will come to India towards the end of the year, post-Diwali in all likelihood,” Manu Jain, Xiaomi’s India Head of Operations told IANS in an interview. He also added that Redmi Note which is an elder brother of Redmi 1S will get launched around 3 to 4 weeks from now. So, we can expect that Redmi Note may arrive in late September.

Manu Jain further added that they focus on right inputs : “The best service centres, the best products and ensuring that products do not have issues. We ensure the software is great and customized for Indian customers and the pricing is right. If the inputs are right, output will follow, which is the number of phones that we are selling.”

Xiaomi has also set up 35 service stations across India including two exclusive service centers Delhi and Bangalore to build a more strong relationship with their customers. Company also wants to expand its service centers to Chennai, Gurgaon, Mumbai and Hyderabaad. Xiaomi said that they majorly aims at tech savvy and youth and believe with the growing population the demands of their products will also increase in future.

Xiaomi Redmi 1S Sales to Start Soon, Will the company use the same Tactic?