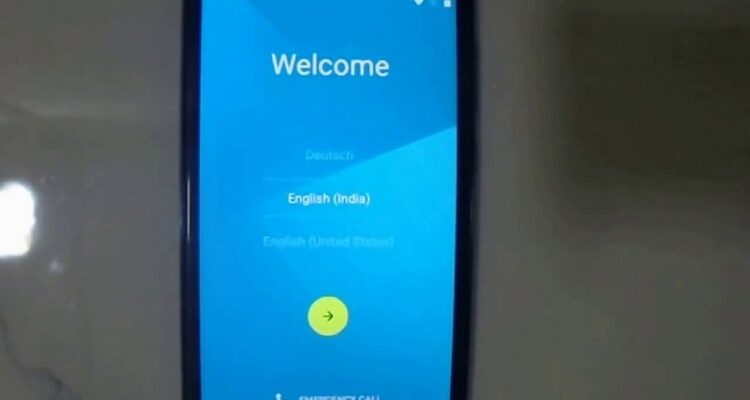 Micromax Canvas XL A119 is packed with a Quad Core Processor clocked at 1.3 Ghz with 1 GB of RAM and 4 GB (expandable via MicroSD card) of internal storage driving Android’s 4.2 Jelly Bean operating system. There shouldn’t be performance issue with this kind of hardware specifications it looks as good as Doodle 2 and other successful Canvas smartphones.

Canvas XL A119 sports a 8 MP rear camera with Auto-focus and LED flash and there is a 5 MP camera on the front of the device. It comes with Dual SIM slots which supports GSM network and 3G is available on the both slots. Also, Canvas XL A119 is powered by a 2450mAh which gives talk-time for 10 Hours on 2G netoworks and 6 Hours on 3G network approximately.

Other specifications Canvas XL A119 includes Wifi supports, 3G upto 21 Mbps, GPS and Bluetooth with A2DP. This smartphone comes in glossy white color and available with a price tag of Rs. 13,990 which looks not so bad as compared to other smartphones.

Micromax Canvas XL will be exclusively available from 20th of January 10AM on online retailing website HomeShop18. Also you will get goodies and special gifts worth Rs. 6,498 when you buy it from HomeShop18.