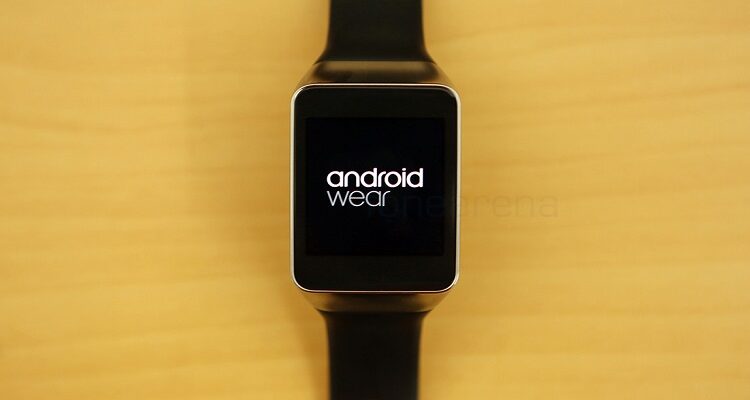 @evleaks has also unveiled a new model number which seems to be a new wearable. The model number of Samsung’s new Gear is SM-R382. The new wearable from Samsung will come in black color. It will probably be announced in 2014. Nothing else has been mentioned by the tipster yet. Samsung has also confirmed that their first intelligent timepiece running Google’s wearable OS, Android Wear will come by the end of 2014.

So for now we can make an estimate that Samsung is about to launch the new wearable with the same thought. The new Gear from Samsung can be the SIM enabled version of Gear 2 (Gear Solo). Also, it can be from Gear Now family. Well nothing is so confirmed yet.

When is WhatsApp Coming Back to Windows Phone ? – A high time to explain