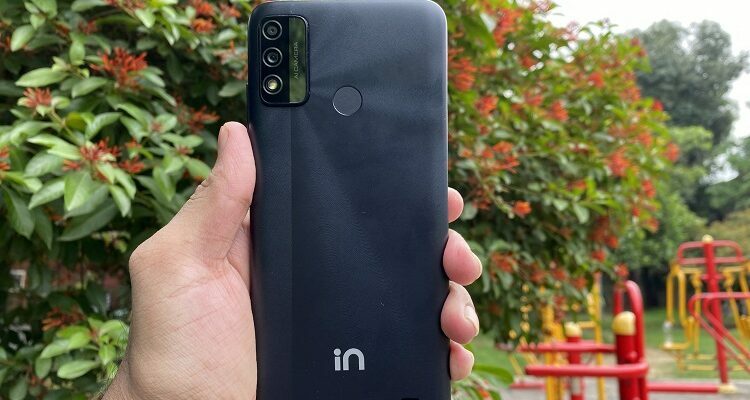 Micromax is preparing a Tegra 4i chipset powered smartphone. Micromax will launch their new high-end device in the coming months probably in June, 2014. A new leakster has come into the limelight after unveiling the similar news. Astonishingly, this is the first tweet as the holder made a fresh account with the name @LeaksterInc. The smartphone featured in the tweet looks similar to Wiko Wax smartphone that was launched with Tegra 4i processor earlier this year. However, the news is still not confirmed.

Adding more rumors to this news, Micromax’s first Tegra 4i chipset powered smartphone will have a 4.7-inch screen, capable of delivering a 720p resolution. Quad core NVIDIA Tegra 4i processor is clocked at 1.7GHz coupled with 1 GB RAM. It will run under Android 4.3 Jellybean OS. It will hold a 8MP rear camera with 5 MP front facing camera. 4GB of internal memory is available with expansion slots. It will be a single SIM variant powered by 4G LTE. No word on battery capacity and other connectivity option.

No further information has been shared yet. Pricing details and availability are not on the cards yet. Well, the whole specs are also not confirmed. If we hold the previous buzz about Micromax’s soon-to-unveiled 4G LTE smartphone, it seems like the current news is almost true. So, if all goes well, then we going to have a new source who will declare more spicy news in coming future!

Homegrown company Micromax has already made everyone stunned with their amazing ideas and exclusive marketing tacts. What’s new is baking in their minds is still a mystery for everyone. Stay tuned for more updates on Micromax’s Tegra 4i powered smartphone. Source : Softpedia