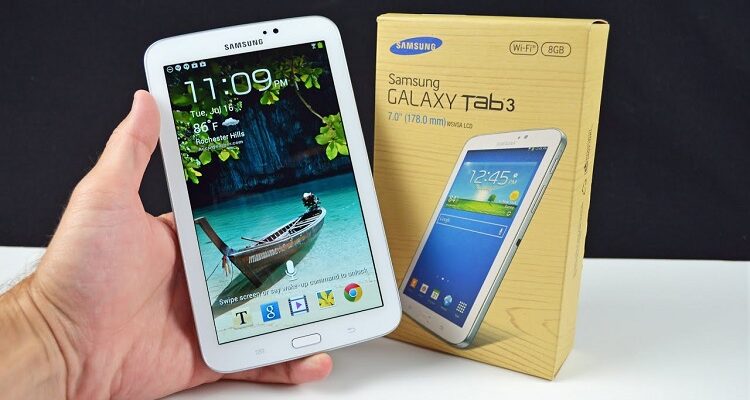 According to the retailer’s website the Samsung Galaxy Tab 3 Lite is packed with Marvell PXA986 Cortex A9 Dual Core Processor clocked at 1.2 Ghz with ivante GC1000 graphic chipset (GPU) running on 1GB of DDR2 RAM and 8GB Internal storage, no information on memory expansion. This tablet runs on Android’s older version Jelly Bean 4.2 with TouchWiz UI.

Samsung Galaxy Tab 3 Lite sports 7 inches touch screen display with a maximum resolution of 1024 x 600 pixels and weighs around 310 grams with a dimension of 193 x 117 x 9.7 mm. There is a 2 Mega Pixels camera on the rear side of the tablet with AF and a VGA front facing camera for video calling and 3G calling. Also it packs with a 3700 mAh battery which looks pretty good.

Micromax mAd A94 : How To Get Paid By Watching Ads – Easy Steps