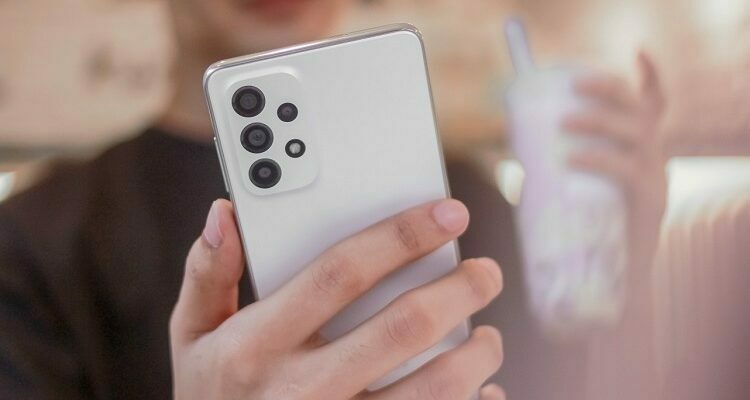 Samsung Galaxy Mega 2 is a single SIM variant that has 4G LTE support. It packs 2800mAh battery. It is expected the Samsung will launch dual SIM variant in India.

The smartphone is listed in Cosmic black and Blizzard white colors. The smartphone has gone official in Asian countries, it is expected that the phone would launch in India very soon.

How To Get Clear Skin : Simple Tips & Treated Results